Ovarian Cancer Awareness Month: Everything You Need to Know 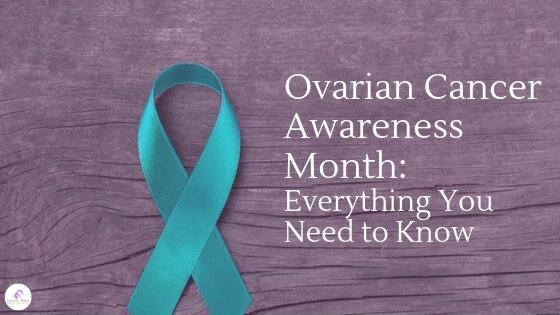 The month of September is Ovarian Cancer Awareness Month. As the deadliest gynecologic cancer in the United States, it’s important that you learn about Ovarian cancer, it’s symptoms and more. At Lievano- Perez Obstetrics & Gynecology of Miami, your gynecologic health is important to us. We want to make sure you’re well informed.

Be sure to read on to learn more about Ovarian Cancer.

Ovarian cancer is such a deadly cancer because it’s difficult to detect—especially during the early stages because the ovaries are deep within the abdominal cavities. The signs and symptoms include: bloating, pelvic or abdominal pain, trouble eating or feeling full quickly, feeling the need to urinate urgently or often, fatigue, upset stomach or heartburn, back pain, pain during sex, constipation or menstrual changes. Persistence of symptoms is key so be sure to visit your doctor when symptoms continue.

Because the symptoms of ovarian cancer are vague women often get diagnosed in the later stages of cancer. The sooner a woman is diagnosed with ovarian cancer, the better the chance for survival. How does one get diagnosed? A Pap smear does not detect ovarian cancer but there are other tests available that should get offered to women such as a pelvic exam, transvaginal sonography, and C-125 blood test. If any of these tests are positive, a woman should consult with a gynecologic oncologist, who may conduct a CT scan and evaluate the test results. Although, the only accurate way to definitively confirm ovarian cancer is through a biopsy.

Could you be at risk?
All women are at risk. The good news is there are lots of steps you can take if you’re at high risk. Schedule a visit with a doctor at Livevano- Perez Obstetrics now by calling (305) 203-3950 or scheduling an appointment online. 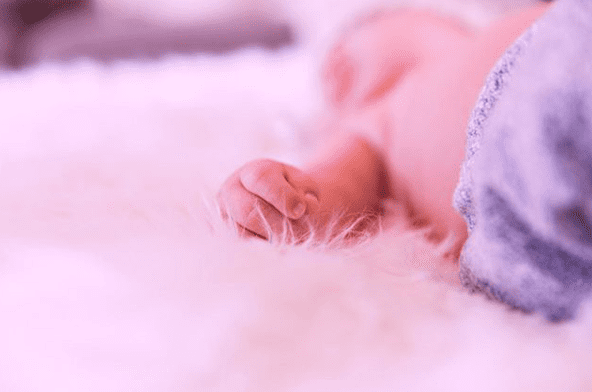 August is Breastfeeding Awareness Month! To celebrate, we’re talking about all the benefits of breastfeeding. Read here to learn more! We are hiring - Join our team! Everything You Need to Know About Endometriosis Why Visiting an OBGYN Should Be Your New Year's Resolution

Visiting an OBGYN this 2019 is a great way to monitor your health or any condition that may arise. Women's Health: What to Keep in Mind for the Holidays

Here at Lievano-Perez, women’s health is important to us. At the same time, we want you to enjoy your holiday feeling healthy and happy!